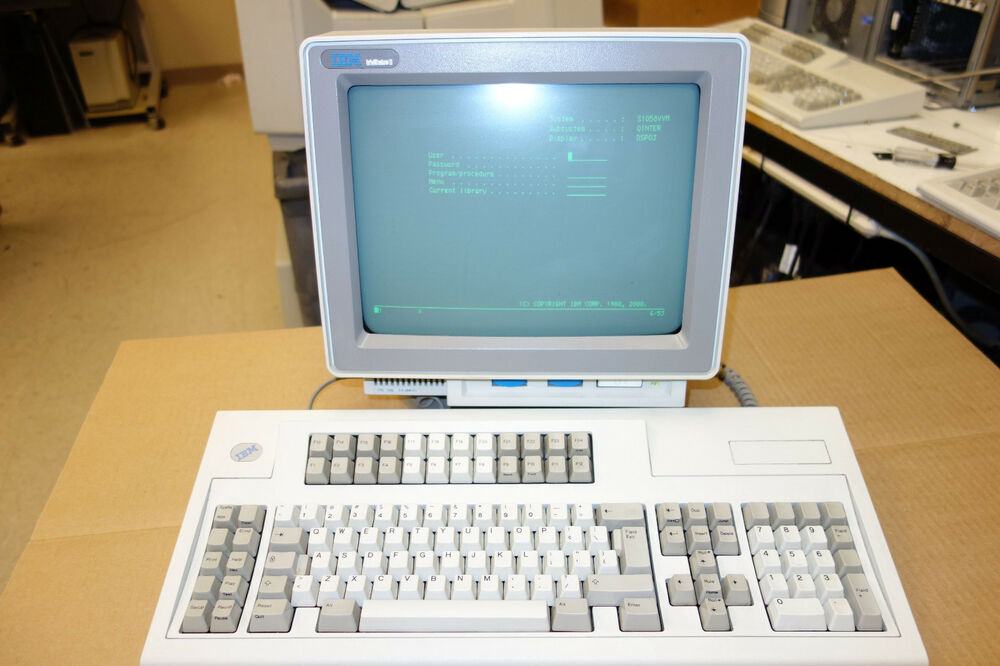 The IBM System/34 “azel bay” used with the IBM Model M was equipped with an automated operating system called the “olin” in several different versions. The “olin” ran on the mainframe of the ” Welch ” Brands ” machines. An ATA card, or Mon EEPROM, with memory and a microprocessor operated by a non-complex Programmable Logic Controller (PC) supported the automation of all operations. The automation system allowed for remote management of a wide variety of operations.

The IBM Model M “sted” or “green screen” was equipped with an automated display management program (ADM). It displayed a virtual image of the screen in a monochrome mode. The “ollen” also had a built-in printer that could print automatically.

There was a minor issue with the IBM Model M “sted” or green screen display. The screen was not correctly positioned when more than one window of the display was opened simultaneously. This issue was solved with the addition of the “ttn5250 protocol” to the Model M Ethernet card. The tn5250 protocol enabled a hardware reset of the screen, enabling the connection to return to normal. Other Model M users have also reported having problems with the tn5250 protocol.

The most widely used and widely documented method of connecting the Model M to the Internet is through the use of signed numeric IP connections. These connections are much faster than the regular ICMP packets used in earlier models of the Model M. Significantly, the speed is greater even for small distances between the Model M and the computer on the Internet. However, the major limitation of the signed numeric IP connection is that there are only a limited number of destinations to which a user can send a message or data packet. Some network administrators have complained that it has been difficult to configure the Model M effectively for use with IP networks. Thus, until recently, the only viable IP-based method of connecting the Model M to the Internet was through the use of the older IBSS networks (internet backbone system) or the old BGP networks (bribery circuit network).

Currently, the answer to connecting the Model M to the Internet through an IP-based network has been provided through the use of signed numeric IP connections. IP-based network technology has been available for several years, but it has not been very popular with web hosts. Most IP-based connections require at least one open TCP port for every twenty connections, and these ports must remain free of congestion. This poses significant latency issues, since a delay in sending a request or response can significantly reduce a user’s overall interactivity. For this reason, IP-based networks have not been a very popular method for connecting the Model M to the web.

Fortunately, some companies have started selling IP-based terminals to the public. A recent article in a popular ISP review website indicated that there are now at least a few Model M terminals available that support IP networking. With the recent release of the new IBM 3486 terminal, this problem may be solved. The IBM 3486 terminal was designed by IBM and is capable of connecting to the internet via its Fiber Channel (FC). While it is unclear whether or not the IBM 3486 terminal will support IP networking, it provides another potential solution to the problem of connecting the Model M to the internet.

One final option for connecting the Model M to the internet is through twinax. There are a few different options available, including direct ethernet between the Model M and computer, access to an external Ethernet network through a USB port or a wireless router, and an internal Ethernet network using a Telex or PLX Switch. Twinax is a relatively new technology that allows for data stream sharing between twinax components. Like Ethernet over Copper (EoC), it shares a single data stream between the M and the other components. The difference lies in the method by which data is passed from the user device to the emitter. Twinax uses a different method than most other forms of data stream sharing to allow communication between the M and the internet.